Political Coalition „Rise up! Bandits out!“
to the Parliamentary Assembly of the Council of Europe 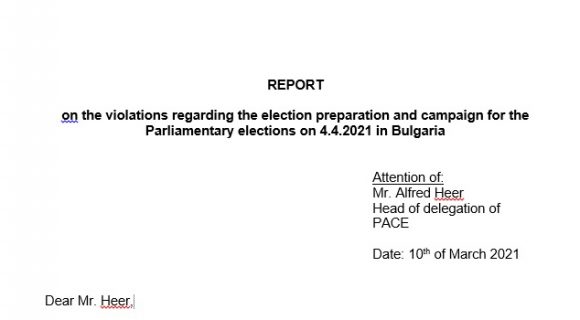 The present report concerns the malpractices in the organization of the 2021 parliamentary election by the Government, the violations within the election campaign, and the preparations for manipulation of the voting process.

This will be the first time to have mass machine voting in Bulgaria. The acquisition and installation of machines were supposed to be transparent, on time, and based on Bulgarian regulations. Nevertheless, machines were ordered before a contract with the supplier was signed. This left doubts that the public procurement was predetermined.

On the 7th of March the Central Election Committee, dominated by members of the ruling party, rejected the request of NGOs and outside parliament parties to leave the machines to independent audit in order to raise trust in the process.

We would like to underline that no due actions were taken to guarantee the security and honesty of the election process. The government did not consult the healthcare measures for the elections with the civil society. They were adopted a month before the election date and were not adequately brought to the peoples’ attention. Combined with the fact that government officials speak of a third wave of coronavirus culminating at the elections, it is highly possible that the turnout is heavily affected.

We received many signals that election officials are instructed to sabotage the voting so that long lines shall be formed before sections. This is expected to discourage average voters so that only controlled and core party voters remain casting votes.

The ruling majority rejected calls for video streaming of the votes’ counting. They stated technical difficulties in small cities as the main reason. It was, however, doesn’t want broad citizen control over counting in order to repeat manipulations from previous elections.

The prime minister and ministers of GERB committed numerous violations of the prohibition to use state property and money within campaigning. Boyko Borissov stayed in the office during the campaign period and used the state-owned jeep to agitate for GERB. Together with the ministers, they advertised constructions, financed with state money, speaking at official events, and using media coverage in their official capacity.

The number of policemen engaged for the elections is the highest until now – 20 000 people. Despite this, there are no results in the war against vote-buying up until now. As in previous elections, vote-buying is expected to be broadly practiced by the parliamentary parties in the upcoming elections. Lack of arrests of vote buyers leads to the conclusion that there is the protection of the malpractice at the highest governmental levels. 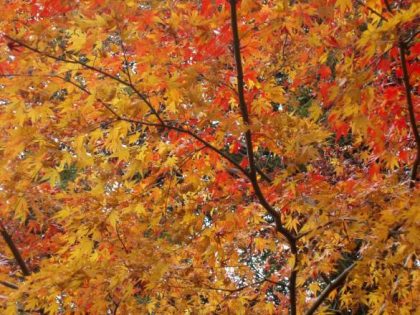 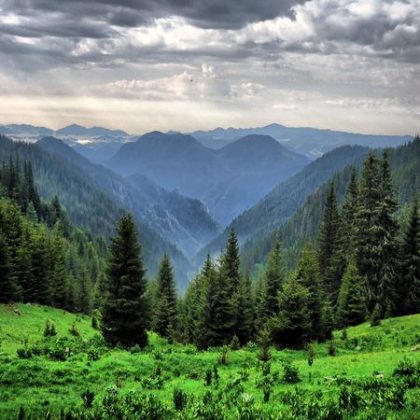 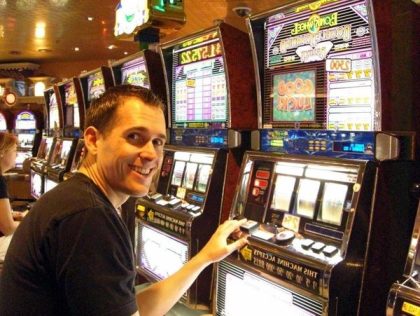 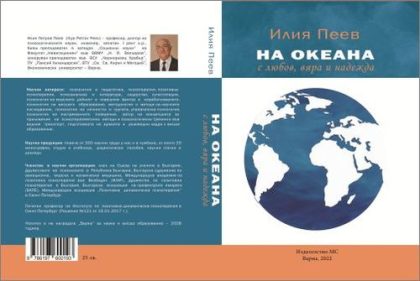