Bulgarian Prime Minister Boyko Borisov has arrived in Washington for his meeting with U.S. President Barack Obama, scheduled for Monday December 3, at the White House. The meeting will also be attended by Bulgarian ministers of interior – Tsvetan Tsvetanov, foreign affairs – Nikolay Mladenov, and security – Anyu Angelov. Prior to the meeting, the Bulgarian delegation will attend the Wreath Ceremony at the Tomb of the Unknown Soldier in the Arlington National Memorial Park.

The White House says Obama will discuss a number of issues, including Bulgaria’s leadership in NATO and its contributions to the NATO-led International Security Assistance Force, or ISAF, in Afghanistan.

White House officials say Obama expects to receive updates on Bulgaria’s investigation into the July 18, 2012 suicide bombing in Burgas that killed five Israeli tourists and a Bulgarian bus driver along with ongoing rule of law and judicial reforms. 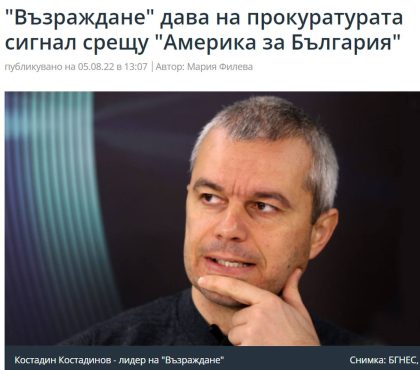 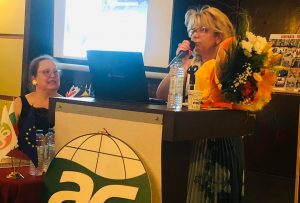 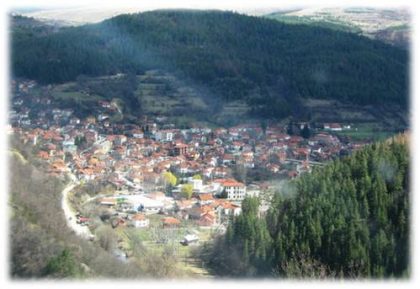