The government’s program to turn foreclosed Fannie Mae, Freddie Mac and Federal Housing Administration properties into rentals “is here to stay,” according to housing analysts at Morgan Stanley ($19.19 0%).
One of the greatest effects of it, the bank’s analysts say, is job creation, with the possibility of creating more than one million jobs in the hard-hit construction and real estate industries. The jobs could be created by private capital without the use of taxpayer dollars.
The program’s purpose is to clear the national backlog of distressed housing.
“On a macro level, (the REO rental program) could not have come at a better time,” the analysts say.
According to the Bureau of Labor Statistics, the economy lost million 2.5 million housing-related jobs over the past five years. Of those, 2.16 million were in construction and 240,000 were in real estate.
Employment in construction increased by 21,000 in January, following a gain of 31,000 in the previous month.
Analysts estimate about eight million properties will be sold in some form of distressed sale over the next five years.
“Even if only half can be turned into rentals, which would represent only a 20% increase in the total number of single-family rental properties available today, that could result in the creation of one million one-time construction-oriented jobs plus a possible additional 800,000 in permanent jobs, mostly in some of the hardest-hit sectors and the hardest-hit economic areas of the country,” they say.
The 800,000 jobs would comprise the cottage industry for servicing REO rental units, from cleaning properties to collecting the rent.
The chart below shows Morgan Stanley’s full-time job-creation numbers per distressed property turned into rental by each category and for total jobs. The calculation is based on anecdotal labor-usage feedback the firm received from current single-family operators. 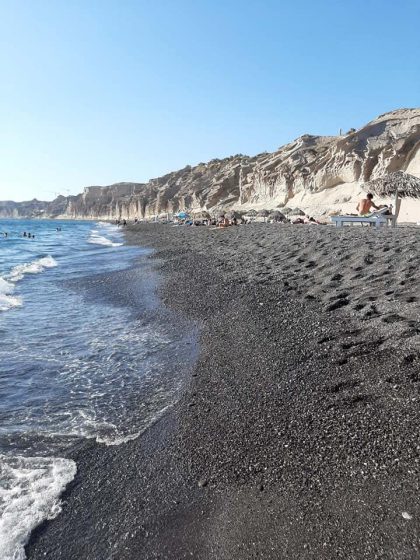 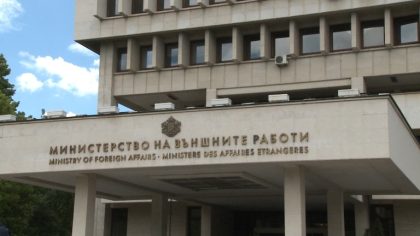 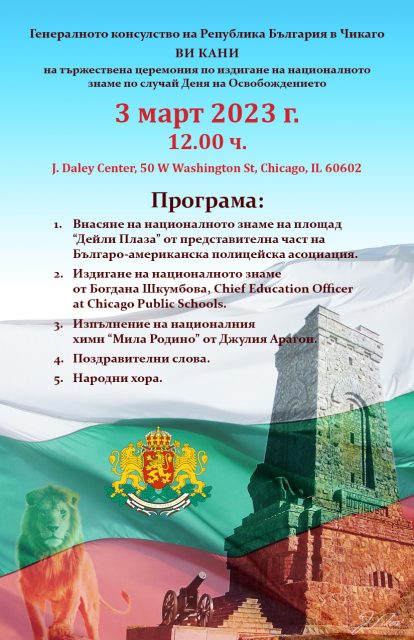 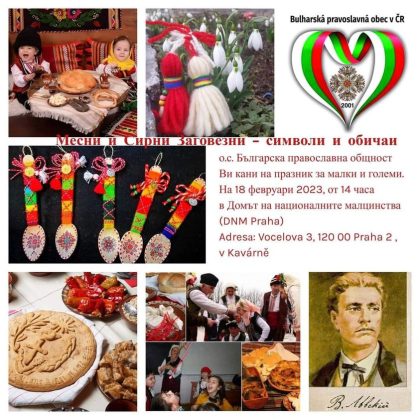