Sofia, November 6, 2015. The Balkan News Service of the Bulgarian News Agency (BTA) won the Union of Bulgarian Journalists (UBJ) annual award for agency journalism for 2014-2015. The service was honoured for its professional and unbiased coverage of the Greek crisis and the refugee wave sweeping Europe.

Asenova said: „We accept the award with particular satisfaction, because it comes from colleagues, and because, being agency journalists, we have no direct access to readers – our contact is indirect, via other media.“

– The Golden Quill Award, which is also for lifetime contribution to Bulgarian journalism, went to film critic Vera Naidenova, journalists Daniela Kuneva and Toma Tomov, and Maxim Bozhilov, publisher and editor of the „Bulgarski horizonti“ („Bulgarian Horizons) newspaper in Canada;

– The Radio Journalism Award went to Raina Yotova for her programme „In the Hour of the Blue Mist“ on Darik Radio;

– The Print Publications Award went to the „A-specto“ magazine and to poet Kalin Donkov, who contributes to the „Sega“ newspaper;

– The Photo Journalism Award went to Oleg Popov of the „Troud“ newspaper;

– The Foreign Correspondent Award went to Elissaveta Konstantinova of the Bloomberg agency, US;

– The Book Award went to Kapka Todorova for her book „Lola: Sex, Moussaka and Revolutions“;

– The Special Golden Quill Award went to Tihomir Tsurov for a programme on Darik Radio Gabrovo, to the „100 vesti“ („100 News“) newspaper, and to Maria Galishka-Vladimirova, who compiled the book „A Newspaper’s Golden Times“;

– Other special awards went to the „Gora“ („Forest“) magazine, the „Zhenata dnes“ („Women Today“) magazine, the „Kourazh“ („Courage“) magazine, the Municipal Television in Shoumen (Northeastern Bulgaria), and the „Bulgarian Musicians Encore“ programme of the Horizont Service of Bulgarian National Radio. 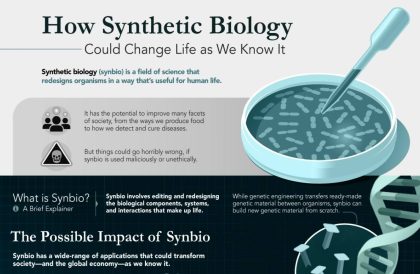 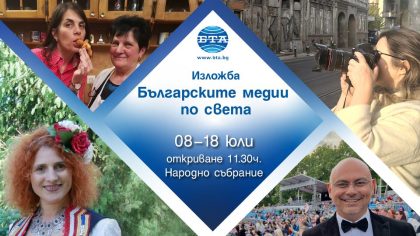 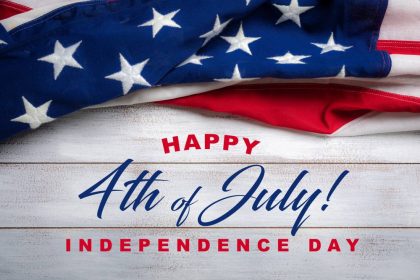 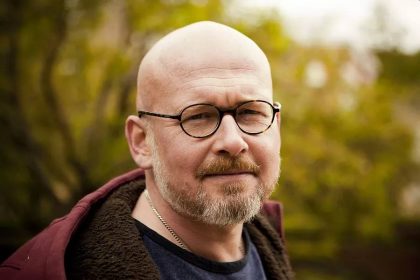 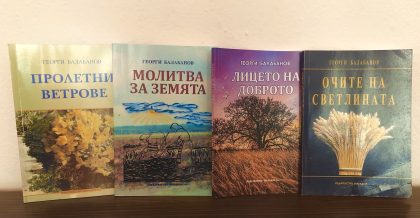