The U.S. State Department on Friday said it mistakenly told more than 22,000 people that they had won a special U.S. visa lottery due to a computer glitch, and that the drawing would have to be redone.

The news dashes the hopes of those who believed they were eligible for the next step in obtaining one of the coveted “green card” lottery visas and gives a second, if remote, chance to the rest of the 19.6 million people who had applied.

Because of a computer programming error, 90 percent of the winners were selected from the first two days of applications rather than from the entire 30-day registration period.

“We sincerely regret any inconvenience or disappointment this problem might have caused,” David Donahue, the State Department official who oversees the program, told reporters.

He said that the problem had been fixed and the results of the new drawing from among the same 19.6 million people who applied were expected to be available around July 15.

Under the Diversity Immigrant Visa Program, the U.S. government makes available some 50,000 visas each year drawn randomly to people who come from countries with low rates of immigration to the United States.

The lottery gives the winners the opportunity to immigrate without having a family member or an employer sponsor them — the typical route to a U.S. “green card” denoting permanent residency.

Donahue said the U.S. government wrote the malfunctioning computer program. Another U.S. official, who spoke on condition of anonymity, said no one will be disciplined for the error.

We regret to inform you that, due to a computer programming problem, the results of the 2012 Diversity Lottery that were previously posted on this website have been voided.  They were not valid and were posted in error.  The results were not valid because they did not represent a fair, random selection of entrants, as required by U.S. law.

A new selection process will be conducted based on the original entries for the 2012 program.

If you submitted a qualified entry from October 5, 2010 to November 3, 2010, your entry remains with us.  It will be included in the new selection lottery.  Your confirmation number to check results on this website is still valid.

We expect the results of the new selection process to be available on this website on or about July 15, 2011. 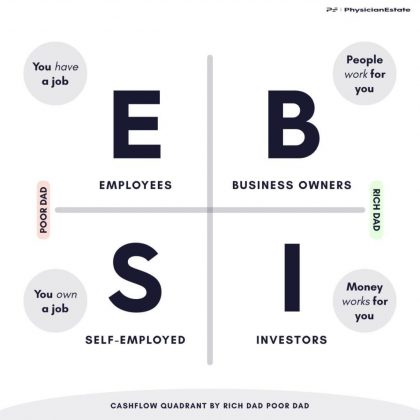 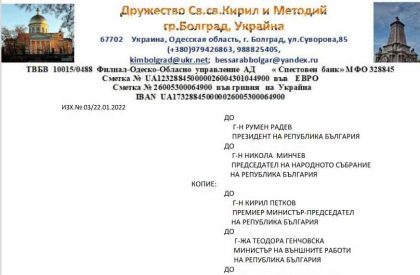 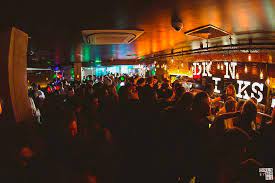 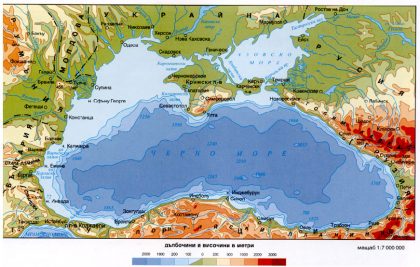 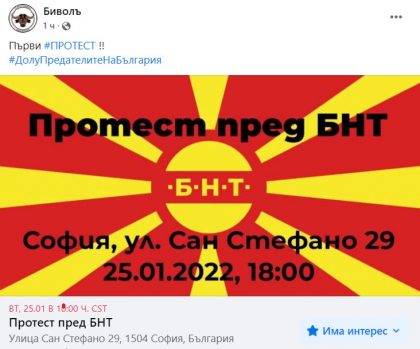