If I do not talk and you do not talk,
this world would break in half, wordless –
unlock my mouth with his key from yours.

In the spring of 1891 the ship „Oceanien“ sailed from France to Tahiti. One of the passengers was the great artist Paul Gauguin. Fallen in love with estrogen exotic of the island, he transformed his love and melancholy into an amazing spectrum of colors. In one corner of this conceptual painting Gauguin wrote: D’оu venons nous? Que sommes nous? Ou allons nous? (Where did we come from? What are we? Where are we going?) – the most essential questions about the human being.

Answer to the first question was given by Charles Darwin on 24 November 1859, when was published his book „The Origin of Species“ – we came from the great apes* (hominids). We know neither „Who are we?“ – erected monkeys or falling angels, good people or killers of people? Nor „Where are we going?“ – especially now when dominate the geopolitics of money, global warming, global obesity… And global terrorism.

And I guessed of the parable of hedgehogs: It was very cold and many animals dying from cold. Seeing that the hedgehogs decided to unite in groups to warm each other, but each of thorns hurt their neighbors. Then they decided to move away and began to die of frostbite. Smarter and better educated hedgehogs however agreed – without anyone imposing their decision upon them – to tolerate spines of others and thus learned to live with the small wounds from communicating with the closest.

In the millennial history of human civilization it is not the first time such critical events to occur. And decisions were often wrong. Ignoring „the canon of symmetry“** of Leonardo da Vinci, the world is continuing to be an asymmetric globe – rich and poor, sick and healthy, educated and illiterate, respected and neglected. Five million children die annually from hunger in Africa and Asia, some five million overeat and overweight in the USA – one of the most tragic asymmetries. Hungry and uneducated are most in Africa and Asia, well-fed and educated – in the Euro-Atlantic countries. There are thousands victims of terrorism in Africa and Asia, for whom no global empathy was demonstrated compared to that for hundreds victims of terrorism in Europe and USA.

And all that masked by an arrogant political hypocrisy.

* Editor’s Note: Perhaps ancient-old conflict in the views of believers and atheists on the origin of man and the world would look different if everyone would think about that story of the creation of man, the visible and invisible world, is told in the scriptures monotheistic religions in some sense as a parable, and that in those distant times, when those scriptures were created, the knowledge of people were on a whole other level than what we have today. Moreover, not only the evolutionary theory of Darwin, but genetic studies do not provide answers to metaphysical questions. If we only rely on biological knowledge, the death of the body is the end of everything. But concepts like spirit, soul, etc., which have existed since ancient times in different nations and cultures, are not subject to biological science. 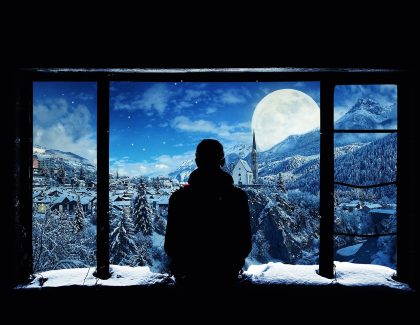 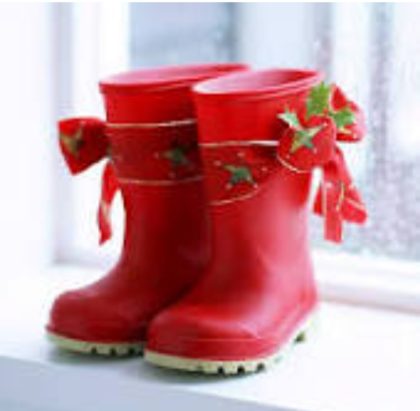