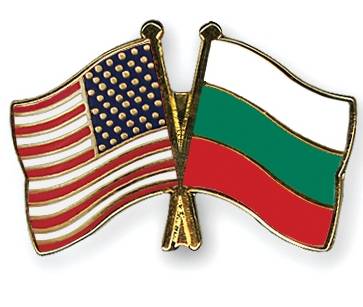 Statement on the Occasion of Bulgaria’s National Day

I visited Sofia in January, where I saw firsthand the impressive progress your nation has made since independence and the coming of demokratsiya more than two decades ago. I walked your famous yellow brick roads and marveled at the frescoes of St. George Church. It was along those same yellow bricks that Bulgarians held candle light vigils, sang the same protest ballads as Americans did in the 1960s, and peacefully brought an end to communism at the base of Vitosha Mountain.

In Sofia, I also met with President Plevneliev, Prime Minister Borissov, and Foreign Minister Mitov. Our nations have stood shoulder to shoulder as allies for more than a decade. America’s Article V NATO commitment to Bulgaria is rock solid. We deeply appreciate the sacrifices your soldiers have made to promote global stability and to enable the citizens of the Balkans, Afghanistan, and Iraq to live in peace and security.

The United States looks forward to continuing to deepen our partnership through our strategic dialogue on security and defense, energy security and diversification, rule of law, educational exchanges, cultural preservation and people-to-people ties.

1 thought on “Bulgaria’s National Day: congratulatory message from the Secretary of State” 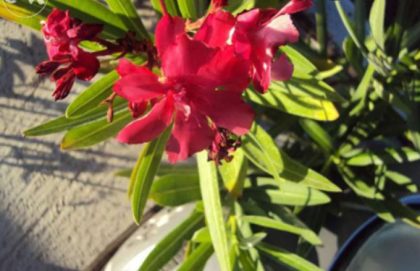 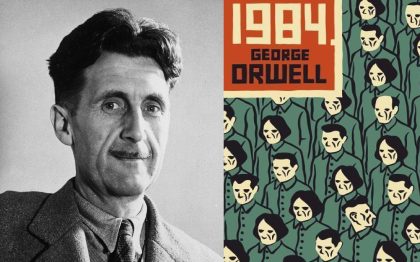 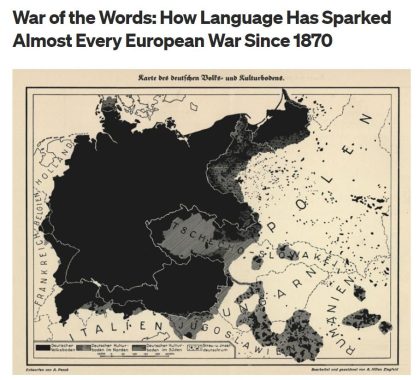