„In Bulgaria, there is a tradition called July Morning which is believed to be an echo from the hippie era of the 1960–1980s. Although not universally observed in the country, it is unique as it is not observed anywhere else in the world.„ /Wikipedia/ 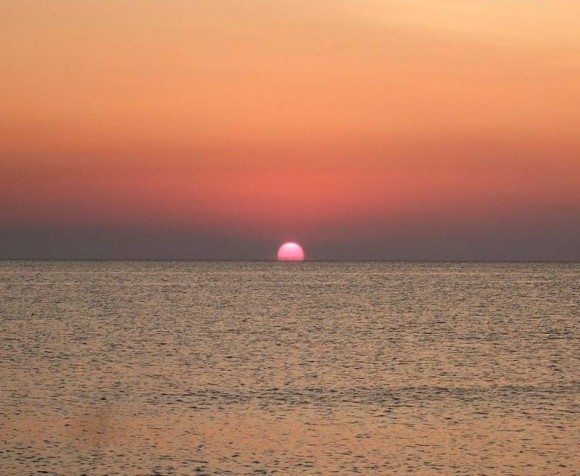 July Morning, the celebration of the rising summer sun on the morning of 1 July every year, surely counts among Bulgaria’s most unique holidays.

Sparked by the Bulgarian counterculture movement that existed clandestinely under socialism in the 1980s, the celebration was named after legendary rock band Uriah Heep’s hit song July Morning. Remarkably, to date the holiday retains its authentic appeal and has not been ruined by commercialization, nor has it faded away after the fall of communism.

Each year on the eve of 1 July, Bulgaria’s youth and young at heart gather in nature (whether in the mountains or at the Black Sea side) to have a party, play live music and rock through the night in anticipation of the sunrise. The steep cliffs of the scenic seaside village of Kamen Bryag are a popular gathering spot, though impromptu parties are organized throughout Bulgaria. In the capital Sofia, for example, it’s common to celebrate July Morning at 1345 metres above sea level by the Kopitoto TV Tower on Vitosha, looking east over the city towards the rising sun.

And why, you might ask? To celebrate nature, to give summer a proper kick-off and to escape from the routines of daily life, I would say.

Happy July Morning and cheers to all who feel like celebrating summer!

.
There I was on a july morning
Looking for love
With the strength
Of a new day dawning
And the beautiful sun

In my heart, in my mind, in my soul
La la la la

And at the sound
Of the first bird singing
I was leaving for home
With the storm
And the night behind me
Yeah, and a road of my own. 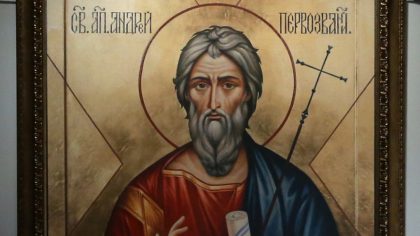