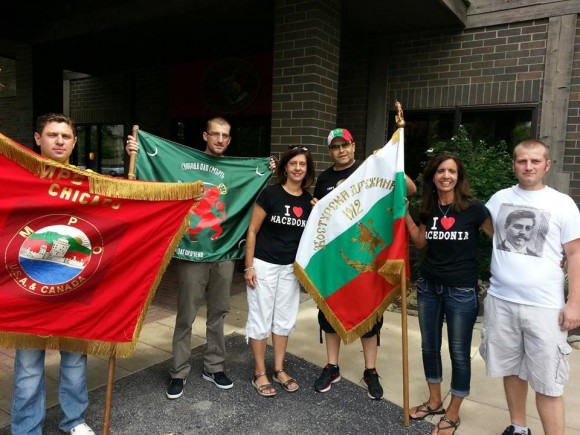 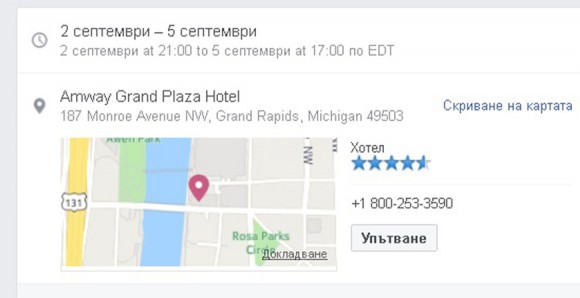 The MPO holds its Annual Convention every Labor Day Weekend and has done so since 1922. Held throughout cities in the United States and Canada at premier hotels and convention venues, the MPO Convention has grown from a simple annual business meeting to a celebration of Macedonian-Bulgarian heritage, customs and traditions in the USA and Canada.