On March 14th from 18.00 to 20.30 after an initiative of Joan Kartelyan , a teacher at „St. Ivan Rilski“ School, will take place the first Bulgarian Aphabet Exhibition. The exhibition will be held within the framework of the Cultural Arts Fair: http://www.sd25.org/info/March2012/3-2% 20CulturalFairInvite12.pdf   at:

“Ancient Bulgarian alphabet and the state of the mind” 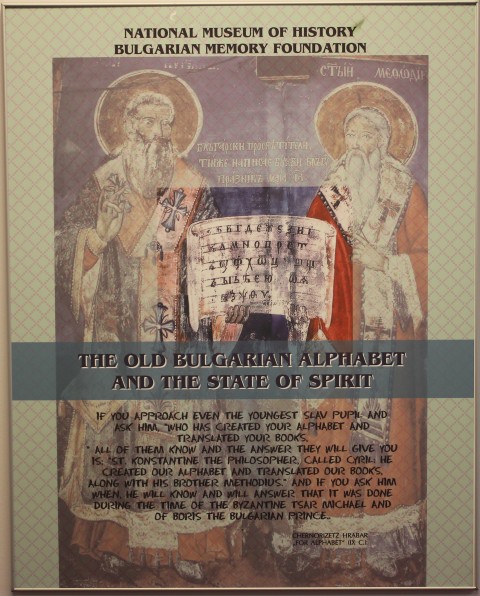 This exhibition is a joint project of the foundation “Bulgarian memory” and Bulgarian National History Museum. It reveals the historical contribution of the Bulgarian alphabet, also known as the Cyrillic in the construction of the European Christian civilization while emphasizing the cultural legacy of the Medieval Bulgarian state in the Slavic Orthodox world.

The exhibition is constructed by 15 colored panels that tells the story of the Holly Apostles Cyril and Methodius, the creators of the new script and reveals interesting facts about the preservation of their sacred work after the arrival of their students in Bulgaria. Special attention is paid to the role of Prince Boris I, Mihail Baptist, Tsar Simeon the Great and Tsar Petar I Bulgarian and the most important message of their work is that the glory and power of a country is “more in the pen, than the sword”.

The new European cultural context sets new perspective and contemporary approach towards the work of St. Cyril and Methodius that are recognized as Christian teachers around the world and canonized by the Pope John Paul II as “protectors of Europe” at the end of XX century . 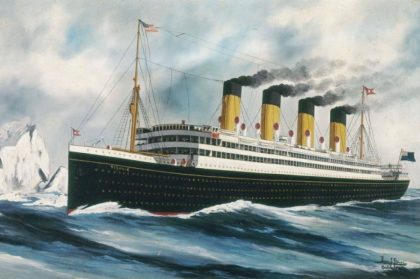 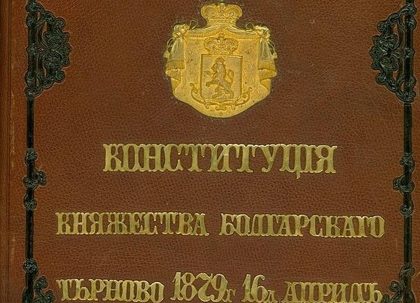 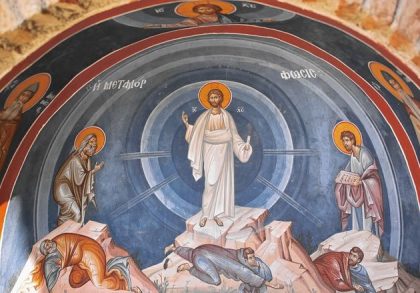