The 65th Annual Primetime Emmy Awards, honoring the best in primetime television programming from June 1, 2012 until May 31, 2013, will be held on September 22, 2013 at the Nokia Theatre in Downtown Los Angeles, California on CBS.

Neil Patrick Harris will host  the 65th Primetime Emmy Awards, his second time at the helm of television’s biggest night.

„Four years ago, Neil was an amazing Emmy host and we are excited to have him back,“ said Television Academy Chairman and CEO Bruce Rosenblum. „Neil is an extremely gifted and inventive performer, and we look forward to seeing what he has in store this year.“

This year’s Emmy Awards will feature the traditional In Memoriam segment, plus special tributes honoring five individuals who warrant special recognition. To honor them, close friends and co-workers have been invited to provide personal tributes which will be presented during the ceremony. Those who will provide special tributes include Edie Falco, who will remember Sopranos co-star James Gandolfini; Michael J. Fox who will pay tribute to Family Ties producer Gary David Goldberg; Jane Lynch will remember her friend and Glee co-star Cory Monteith; Rob Reiner will pay tribute to his long time All in the Family cast member Jean Stapleton; and Robin Williams will remember his friend and mentor Jonathan Winters (Mork and Mindy).
This year’s Creative Arts Emmys will be broadcast on the FXX Network on Saturday, Sept. 21 at 9:00 p.m. ET/PT, with an encore airing at midnight.
Some 88 awards were given away on September 15, 2013. To try to get it done in a reasonable time, Creative Arts Emmys producer Spike Jones Jr. appeared onstage before show time to urge winners to keep it short, announcing a 45-seconds limit from the moment the winner’s name is announced.
See the full list of 2013 Primetime Creative Arts Emmy Awards winners here 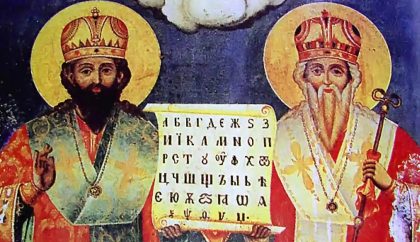 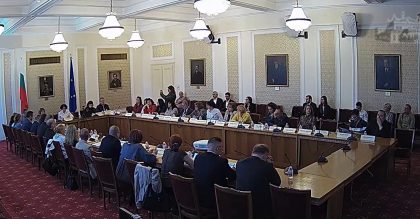 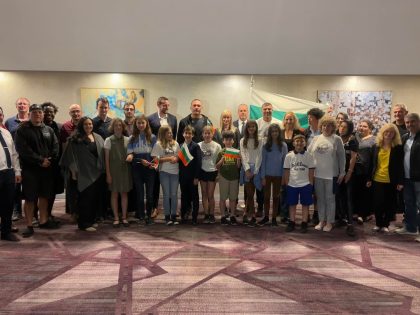 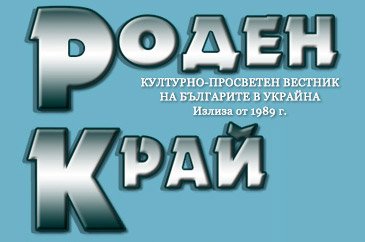