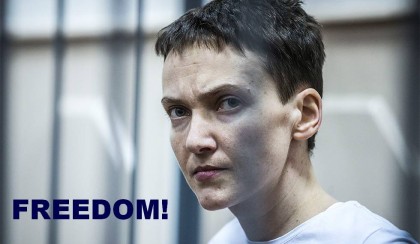 A committee of Bulgarian intellectuals and human right defenders have sent an open message to the famous actress Demi Moore.

The appeal to the actress is to join the efforts for liberation of Nadiya Savchenko who is illegally arrested in Moscow. The letter is signed by Peter Stamatov (Editor-in-Chief of the site Eurochicago.com), Prof. Plamen Pavlov (Historian, professor at the St. Cyril and St. Methodius University), Association of Free Speech „Anna Politkovskaya“  (winner of the International Human Rights Prize „Golden Dove“).

Below you will find the letter to the famous movie star and video for sharing.

Everyone knows the power of your popularity not only in America, but also in Russia, Ukraine and all around the world. For many people you are not only a celebrity but also a role model. History has shown that the influence of people like you can help attract public attention to important out-of-sight issues neglected by politicians. We are well aware that you are a person who has fought for many different causes. There is none as noble as saving a life. We hope you can undertake a new one after you read about the story of Nadiya Savchenko.

Nadiya Savchenko is Ukrainian military pilot and former lieutenant of the Ukrainian army. She was one of Ukraine’s first women air-force pilots, and so far the country’s only female aviator of the Su-24 bomber, and of the Mi-24 helicopter. Savchenko served for six months (in 2006) as a peacekeeper in Iraq. She went on to serve as the only female soldier among Ukraine’s peacekeeping troops. Upon returning, she successfully petitioned the Defense Ministry for the right to attend the prestigious Air Force University in Kharkiv, which until then had been open only to men. The distinction earned her the attention of Ukrainian television and the United Nations Development Program, which used her example to help successfully lobby for 2010 legislation establishing principles of gender equality in the Ukrainian military. The film features factoids about Savchenko (her favorite movie is Shawshank Redemption) and interviews with her mother and friends and compares her to the title character of the movie “G.I. Jane.”

In 2014, during the pro-Russian conflict in Ukraine, Savchenko left aviation in order to fight for Ukraine as a volunteer. She was captured last June by pro-Russian rebels in eastern Ukraine while volunteering for the Aidar Battalion. Later, she was illegally brought to Russia and charged with the killing of two Russian journalists during the 2014 insurgency in Donbass.

According to Savchenko’s defense team she was captured by the Russian-backed separatists one hour before the mortar attack that killed the two Russian journalists. This is supported by the billing data of Savchenko’s mobile phone. She remains a prisoner in Russia, and she has been on a hunger strike (having lost 44lb) since December 2014. Savchenko announced the decision in a letter from pretrial detention at Moscow’s Matrosskaya Tishina jail: „As of March 16, I am resuming the hunger strike until I am returned to Ukraine or until the last day of my life in Russia.“ Her lawyer, Mark Feygin, says she is a prisoner-of-war and has called on the International Committee of the Red Cross and the United Nations to demand her immediate release and that of the other Ukrainian POWs lest Russia be held in violation of the Geneva Convention.

One month ago New York Times published: “Of the hundreds of prisoners of war captured during the nearly yearlong fighting in eastern Ukraine, only one was mentioned by name on the agenda of world leaders at peace talks in Minsk, Belarus: Nadiya Savchenko, a former lieutenant in the Ukrainian military, helicopter navigator and graduate of Ukraine’s Air Force Academy. German Foreign Minister Frank-Walter Steinmeier asked Russian President Vladimir Putin to allow the humanitarian visit during talks on a ceasefire for eastern Ukraine in Minsk on Feb. 11-12.”

The European Union noted that Russia is responsible for Nadiya Savchenko’s serious health condition. People around the globe are anxious about the doom of this daring woman. The hunger strike threatens her health and life, and the negotiations between Moscow and Kiev have not led to positive results.

Mrs. Moore, we sincerely believe that your support for the notable cause “Free Nadiya Savchenko!” can give this brave woman a much better chance to return to her homeland.

You can find the original letter here: from_Eurochicago_to_D_Moore

For more info and links:  www.eurochicago.com/2015/03/savchenko/ 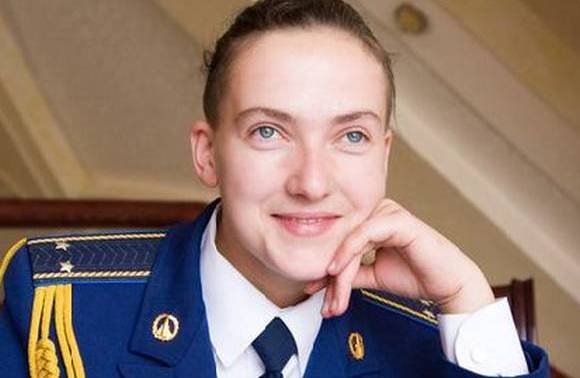 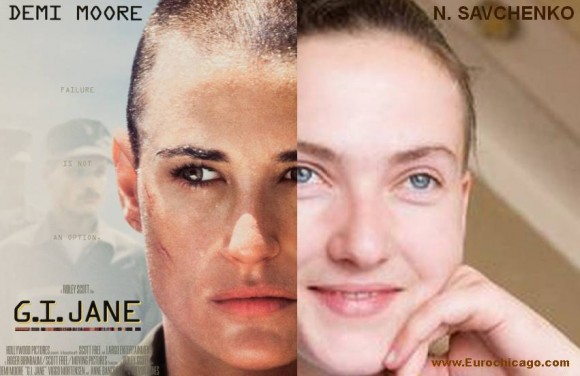 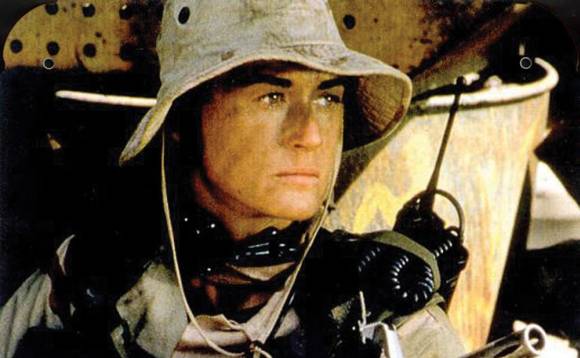 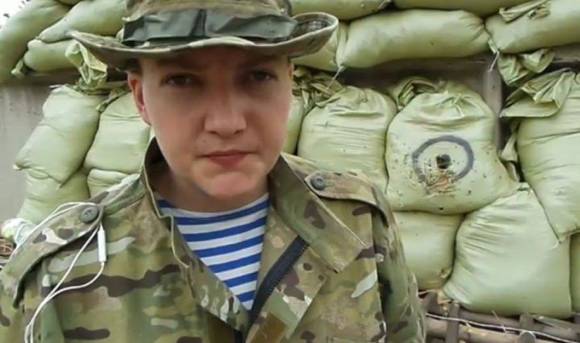 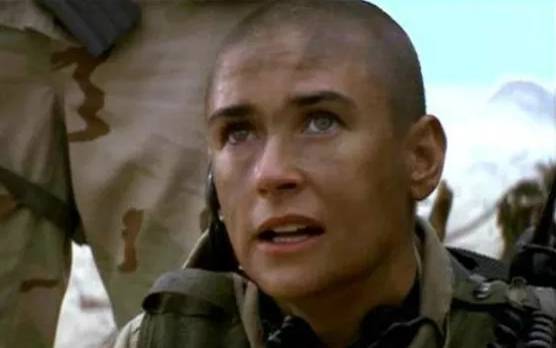 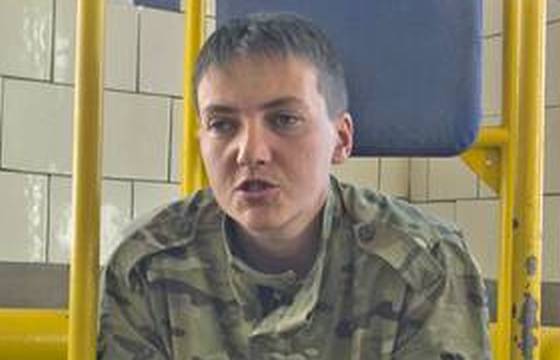