The parties agree that significant changes are needed in the new electoral code, but will there be political will to make those changes?

The Bulgarian media portal www.Eurochicago.com turned to the leaders of the most influential parties in Bulgaria, and asked several identical principle questions relating to elections, electronic voting and the adequacy of state policy towards Bulgarians abroad. The aim of this survey was to clarify the policy positions before the importation of the text of the new electoral law to parliament for consideration:

Questions of the survey summarized in one sentence:

1) Do you support the registration of electoral lists and independent candidates in a separate 32nd electoral district „abroad“ – like the examples of areas in the country?

2) Do you support the introduction of Internet voting in the country and abroad?

3) Do you support the opening of polling stations outside the diplomatic representations?

Fourth question can be divided into 2 parts:

4a) Do you support a late creation of a National Council for Bulgarians abroad, as directed by the law, adopted in 2000, but that has not been observed to date?

The scores of the responses in the table clearly indicate that parties generally express their positive and almost unanimous desire towards a favorable solution to the problems, asked about in the 4 part questionnaire. From the 46 responses received, you will find only three negative values, which is less than 7%.
Exceptions to the general rule exist, but they are only on the third question concerning the opening of polling stations outside the diplomatic representations. The argument against their opening is the possible falsification of votes abroad, mentioning specifically the vote in Turkey.

State policy towards the Bulgarian diaspora was included in the second part of the fourth question – 4b. There is an absolute consensus that the policy of the Bulgarian state to its citizens living abroad needs significant changes.

Questions instead of conclusions

Are the stated positions of the leaders of the parties form the new electoral law? We will know very soon (September 11) when the most important political bill will be submitted to the Bulgarian Parliament.
On that date, we will find out how truthful the legislators in parliament are, and whether they protect our interests and how well their words will be backed up by their actions?
Full version of this material (in Bulgarian), and the parties’ answers can be found by clicking the following link. 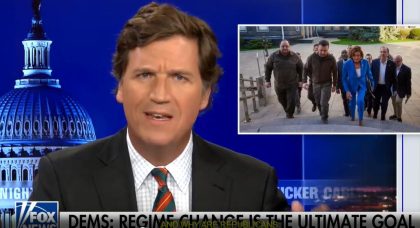 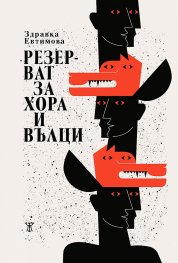 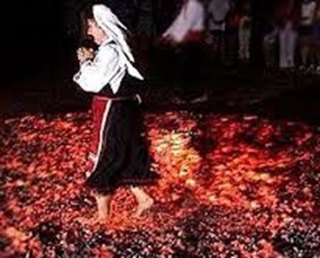 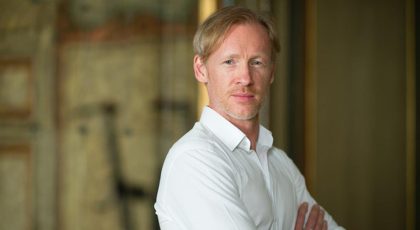