Just as the EU is ratifying the Paris climate agreement, it is our time to call for strong and decisive action against corporations profiting from destroying our environment.

Next Thursday, the European Parliament’s Industry Committee will vote whether to make the corporate polluters pay, or let them off the hook. But there is a danger that backroom deals with lobbyists will destroy our chance to hold the dirty industry to account. We must act now and make our parliamentarians hear the voices of Europeans over the whispers of the lobbyists – if we don’t, we will be letting the polluters get away with it, and allowing lobbyists to dictate our policies.

The law is now up for review in the European Parliament, but the proposal is dangerously weak. It is up to our MEPs to stand up to the industry and speak for the European people and vote for a strong and ambitious law. But they need to hear our demands first – so let’s make them! 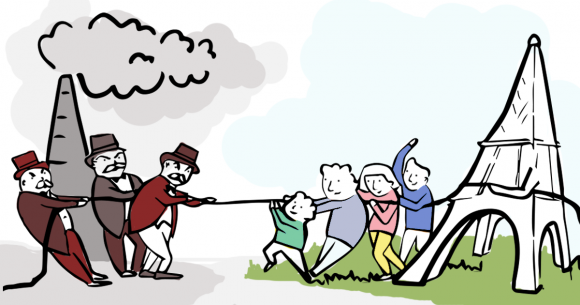 Members of the European Parliament’s industry and environment committees

Don’t let big polluters off the hook – act to make them pay the full price for the damage to our health, environment and climate. Vote for an ambitious reform of the Europe’s main climate policy, for an effective price on carbon and for a decisive action against the threat of climate change. Don’t let dirty industry lobbyists dictate EU policies.

When one of us makes a mess, we’re expected to clean it up. But when powerful corporations pollute and poison for profit, it is us who pay the staggering cost – with our health, damage to our environment and with our tax money.

Polluters must be made to pay, and thus urged to change their dirty ways. This is why the European Union came up with a way to make the polluting industries pick up the tab for the harm they cause, and pay for the climate-damaging gases they produce. Except the price they pay is far too low, a result of a broken system that urgently needs fixing.

Pollution is a profitable business. For the past decade powerful corporations have spared no expense to lobby behind the scenes to stop any meaningful reform of the EU carbon pricing policy. The law is now up for review in the European Parliament, but the proposal is dangerously weak. It is up to our Members of the European Parliament (MEPs) to stand up to the corporations and speak for the European people and vote for a strong and ambitious regulation. But they need to hear our demands first – so let’s make them!

Civil society groups have been working for years to counter the influence of corporate lobbying on EU climate policies. Now, with the strength of our community and our partners in the climate movement across the whole Europe, we have a chance to be louder than ever. We have to tell our MEPs that it’s time for real reform, before time runs out to stop the worst impact of climate change. Together, let’s make pollution too expensive for dirty corporations!

In just a few days, MEPs will decide whether to make the corporate polluters pay or let them off the hook. We must make them hear the voices of European citizens over the whispers of the lobbyists, and call on MEPs to support genuine and ambitious reform of the European Emission Trading System for the period 2021-2030.

Push for faster reduction of emissions, much more ambitious targets and regular scaling-up of ambition,
Permanently cancel the surplus pollution permits which had driven down the carbon price and made it cheap for corporations to pollute,

This campaign is run in partnership with Climate Action Network-Europe, Sandbag and Carbon Market Watch.

[1] The EU Emission Trading System is a “cap and trade system”: a limited amount of greenhouse gas emissions is allowed to be produced every year in the EU; permits to emit those gases are allocated, auctioned or traded on the market, and their price is meant to incentivise the polluting industries to reduce their emissions and modernise

*WeMove.EU is a citizens’ movement, campaigning for a better Europe; for a European Union committed to social and economic justice, environmental sustainability and citizen-led democracy. We are people from all walks of life, who call Europe our home whether we were born in Europe or elsewhere. 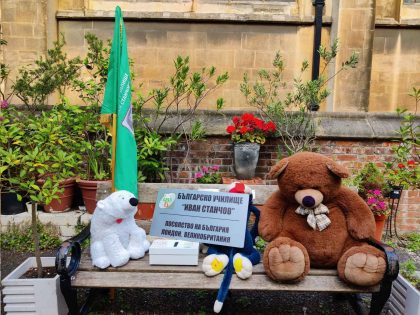 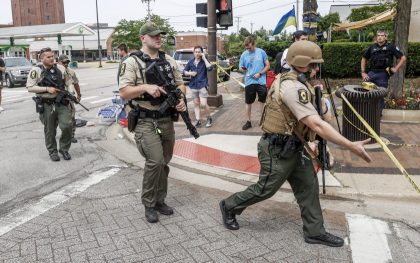