NATO’s highest summit since the April 2008 meeting in Bucharest, the Summit in Lisbon, has kicked out with an address by Secretary-General Anders Fogh Rasmussen.

Rasmussen has declared in his opening speech that the decisions to be taken by the Lisbon Summit will fashion the future of the Alliance and will solidify its commitment to freedom and security.

He asked the delegates at the summit to keep a minute of silence to honor the memory of the 2200 NATO soldiers killed in Afghanistan in the last 9 years as part of the international NATO-led forces there.

The major topics of the forum in Lisbon have to do with NATO’s new Strategic Concept, the proposed missile defense system in Europe, the mission in Afghanistan and the relations with Russia, whose President Dmitry Medvedev is also present at the summit.

Earlier on Friday, US President Barack Obama arrived at Lisbon and met with the summit’s Portuguese hosts.

In addition to the leaders of the 28 alliance members and Russia, the Presidents of Afghanistan Hamid Karzai, and of Georgia, Mikheil Saakashvili, are also attending the forum. 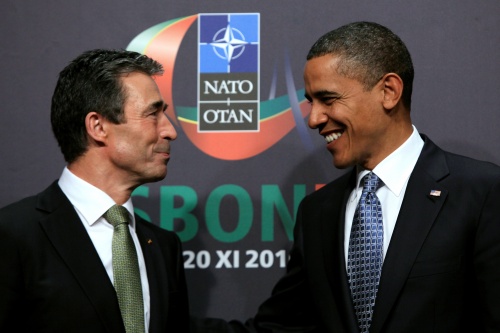 1 thought on “NATO Summit Kicks Out in Lisbon” 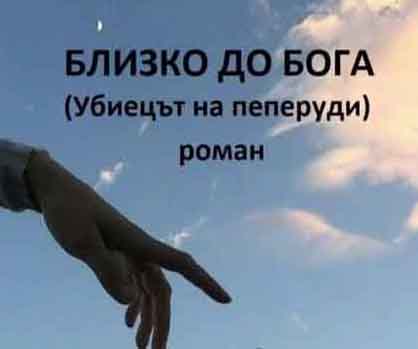