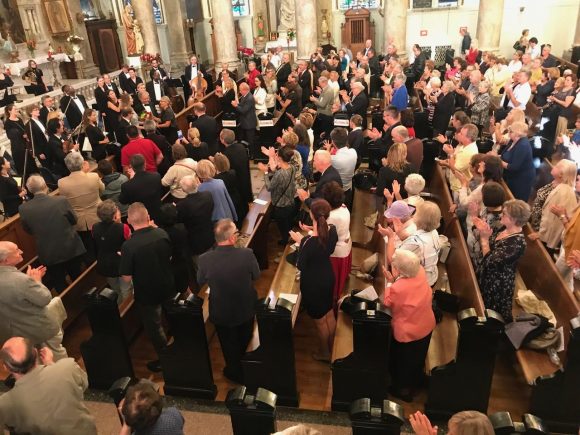 This special summer event is the LCO’s third concert collaboration with Chicago’s Bulgarian community. In 2010 the orchestra performed in honor of St. Cyril and Methodius Day at Northeastern Illinois University, and in 2012 a program of Bulgarian and American music in Skokie. The presenter of the LCO is American Music Festivals, a nonprofit committed to cultural exchange. In Bulgaria it has given concerts with the Razgrad Philharmonic, Varna Chamber Orchestra, and in 2009 participated in the Dmitri Nenov International Piano Competition. 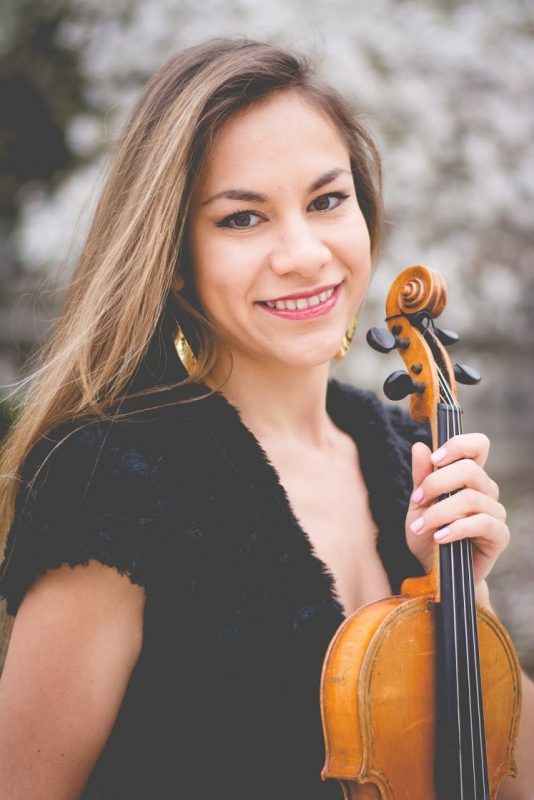 The upcoming August 10 concert features the award-winning concert violinist Violetta Todorova, Ms. Todorova regularly performs as soloist, first violinist of the Freeman Quartet, and as the Concertmaster of the Fort Wayne Philharmonic. She started her violin studies at the age of five in Russia at the St-Petersburg Conservatory Prep school, at the Interlochen Arts Academy in Michigan, and later with world-class violinist and pedagogue Ilya Kaler in Chicago. Her grandfather, Todor Todorov-Karagochev, was a national hero of Bulgaria who fought for freedom under Tsankov’s rule in the 1920’s. 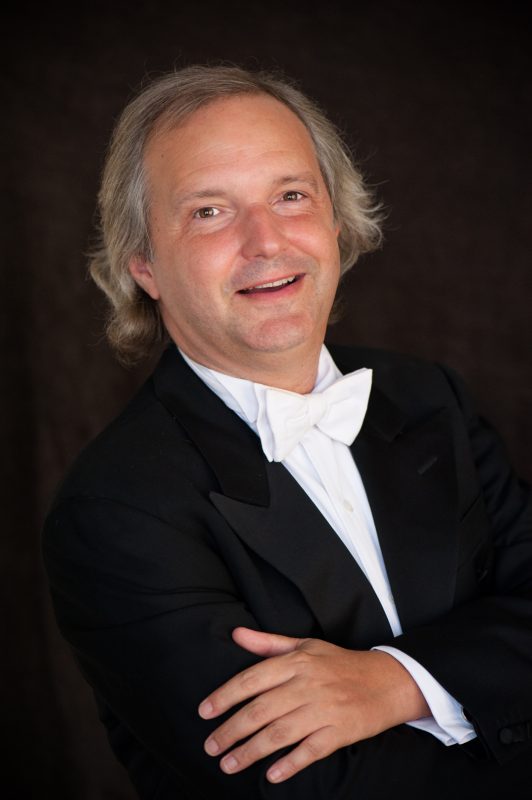 “Discover Bulgaria in Chicago” is meant for music and art lovers of all backgrounds, introducing Chicagoland to the beauty of Bulgarian culture and history, and bringing the community together in celebration. Tickets to the August 10 program are $25, and are available online at www.americanmusicfestivals.org, or at the church office. Call 773-517-2142. 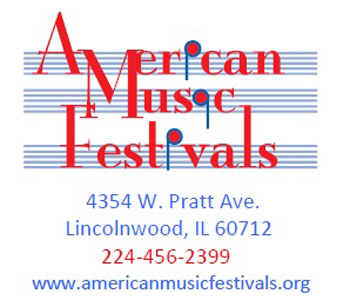