We, the members of the oldest Macedonian Patriotic Organization in Canada (1927), have a few questions to ask you concerning the FYR of Macedonia.

In the dispute between the Republic and Greece regarding the name of the Republic, which is almost 20 years old, there is no reference to the historical facts. The assumption is that there is such a nation as“Macedonian” and such an identity as “Macedonian”.

We would like to point out to you Mr. Secretary General that according to the
American Congressional Record Proceedings and Debates of the 98th Congress, first session, Vol.129,Washington, Tuesday,June7,1983 Vol 79,
in the geographical Vardar territory Macedonia two-thirds of the population consisted of Bulgarians with Albanians being the remaining third. In this document of the American congress there was no mention of “Macedonians”.

According to the official archives of the FYR of Macedonian published in the newspaper NovaMacedonija.com.mk, dated 25.09.2009, in the republic 50.000 Bulgarians lost their lives for creating the free and independent state of Macedonia from 1945 to 1991 and 700 people were taken to court for being „Bulgarian“.

We are asking, Mr. Secretary General, why, today, there is no place for this two-thirds of the population in the constitution of present day FYR of Macedonia?

What happened to these Bulgarians who were in the majority in 1983?

From where did the „Macedonians“ come since the majority of the people were Bulgarian?

Not long ago the leadership of the Albanians of the FYR of Macedonia said on the television program on WWW.a1.com.mk that all “Macedonian” parties had been created by the Serbian secret service to serve the Serbian national interests in Macedonia.

The Albanian leadership in the Republic also said that there is no future for the FYR of Macedonia because there is no coalition and there will be no coalition as long as the „macedonization“ invented by the Serbs has such anti-Albanian content!

Mr. Eagleburger asked why the Greeks did not object to the name ‘Macedonia’ from 1945 to 1991? He asked the question but gave no answer!

2 thoughts on “Open letter to Secretary General of UN” 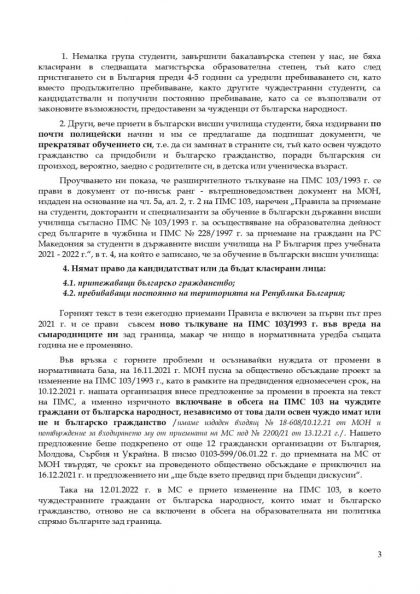 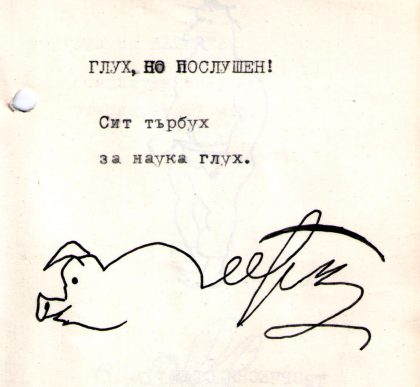 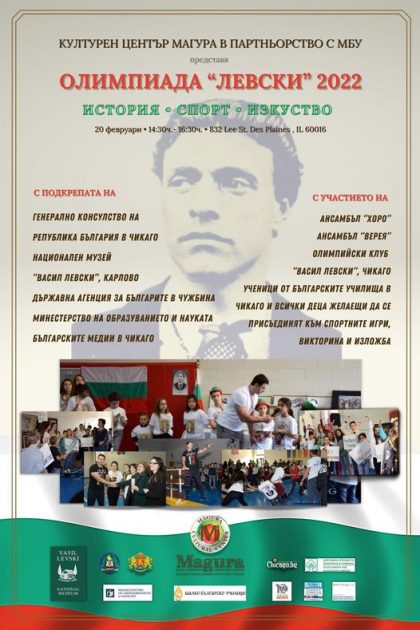 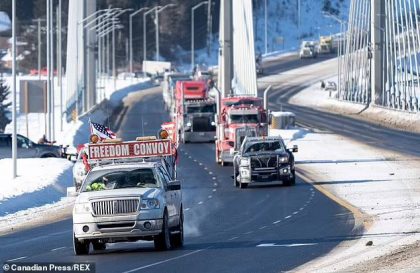