Access to the so called “Trophy” archives of the Russian Federation

In its Opinion 193 (1996) on the application by Russia for membership of the Council of Europe, the Parliamentary Assembly stated that:

The Parliamentary Assembly notes that the Russian Federation shares fully its understanding and interpretation of commitments entered into as spelt out in paragraph 7, and intends:
(…) to negotiate claims for the return of cultural property to other European countries on an ad hoc basis that differentiates between types of property (archives, works of art, buildings, etc.) and of ownership (public, private or institutional);
(…) to settle rapidly all issues related to the return of property claimed by Council of Europe member States, in particular the archives transferred to Moscow in 1945;

Furthermore, in the year 2000 the Committee of Ministers adopted its Recommendation No. R (2000)13 to member States on a European policy on access to archives, which is also in force for the Russian Federation as a full member of the Council of Europe.

To ask the Committee of Ministers:

How the Committee of Ministers is monitoring the implementation of its Recommendation No. R (2000) 13 by member States and in particularly by the Russian Federation in respect of the so called “Trophy” archives which were transferred to Moscow in 1944-1945. 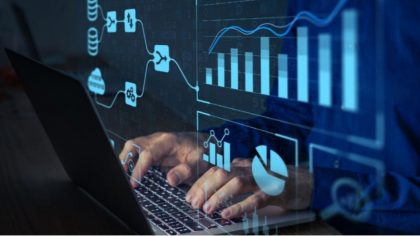 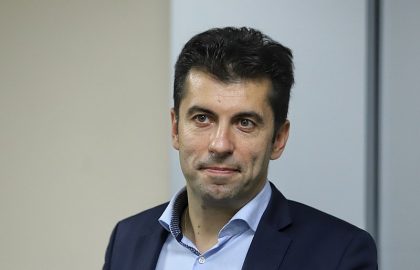 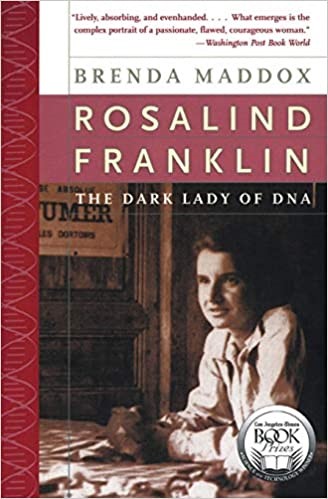 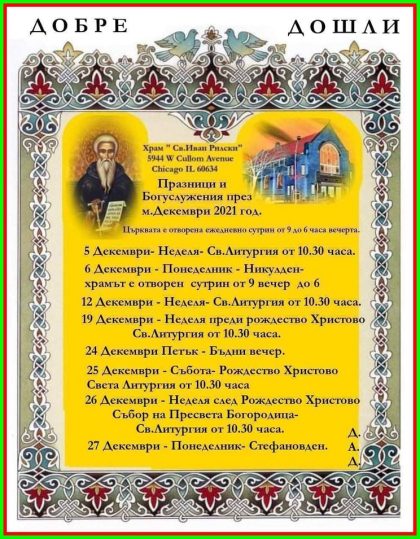 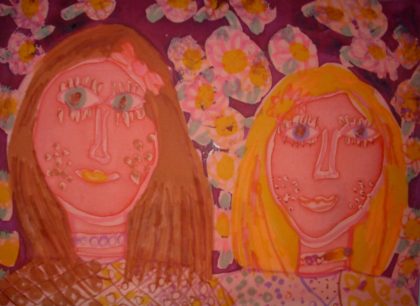