“Travel has taught me that the best things that happen to us are those we never planned for or could even imagine,” says 29-year-old Nadezhda Savova. When she inherited her great-grandmother’s crumbling house in Gabrovo, in her native Bulgaria, the budding anthropologist turned a burden into an opportunity.

She organized a team of local volunteers and rebuilt the structure into a community-owned Bread House and Cultural Center where neighbors could come to bake loaves and form friendships. The project was such a success that the peripatetic Princeton Ph.D. student (she’s traveled to 76 countries) established similar programs in a dozen countries, from Israel to Brazil, Russia, South Korea, and the U.S.

“Making bread is extremely low-cost and merely takes time, creating the perfect opportunity to talk, listen, and learn,” Savova says. “By breaking bread with people of all walks of life, even feuding groups could come together.”

The Bread Houses Network has evolved into a community-development model that can be replicated almost anywhere, provided there’s an oven and an open mind.

“One of my favorite exchanges was in Cape Town,” Savova says. “An elderly white man and a young black orphan, who otherwise would never meet, laughed, joked, and baked for hours. In a short time, they formed a fascinating relationship, almost like grandparent to grandchild.”

Nadezhda Savova: It’s the time when we have to trust others and be truly vulnerable—which is, in reality, our chance to get liberated from the bondage of thinking we are in control of life.

NGT: Can you point to one trip or experience that ignited your curiosity about the world?

NS: I spent two months in Ethiopia on a pilgrimage to the so-called Second Jerusalem—Lalibela. I saw poverty and hunger in the bodies and eyes of the people, but never saw them beg. Finally, I asked a woman why no one was begging. “People somehow help each other,” she said. “One is poor one day, another day another person is in need, so life just goes in cycles.” This simple answer taught me to appreciate the subtle ways in which people of different cultures not only survive, but find meaning and consolation in even the most desperate situations.

NGT: What inspired you to travel in the way that has resulted in your being chosen as a Traveler of the Year?

NS: I have always been instinctively drawn to bakeries when I travel because the soothing aroma of hot bread makes me feel at home. Over the past three years, I got more interested in breadmaking and began using it to bring diverse, even feuding, people together.

NGT: Who is your hero and why?

NS: I am deeply inspired by the women I’ve met in some of the poorest places in the world. From the favelas in Brazil to the shantytowns in India, from the descendants of the Maya in Mexico to the Bedouin tribes in Morocco, the women often do both men’s and women’s work, yet ceaselessly find the strength to smile and show genuine hospitality to strangers.

NGT: What do you never leave home without when you travel?

NS: A small bread stamp, in the Orthodox Christian tradition, with the image of St. Nicholas, the protector saint of travelers.

NGT: What was your most surprising food experience on your travels?

NS: Beyond experiences like crispy grasshoppers in Mexico and fried tarantulas in Laos, the food that surprised me most was dipping French fries into a Frosty—my “rite of passage” into American college culture.

NGT: Name three places that you’d like to visit before you die.

NS: Syria’s Saydnaya Holy Mountain. It’s one of the most holy places for Christians in the Middle East, where locals still speak Aramaic, the language of Christ.

Timbuktu. It was described in a book of African tales my mom read to me as a child and gave us both a rare outlet for imagined travel while we were locked behind the Iron Curtain in communist Bulgaria.

NGT: Name one place you’ve been to that you think everyone should visit.

NS: I must mention two places, since both are amazing and in the same part of the world: Cappadocia in Turkey is a valley of wind-eroded yellow sandstone formations dotted with caves and rock-hewn monasteries, while Bulgaria’s Rose Valley is a plain of lavish green and pink when the roses bloom in May.

NS: I will be developing five new Bread House programs across Bulgaria funded by an American foundation that supports our efforts to help strengthen civil society after socialism. 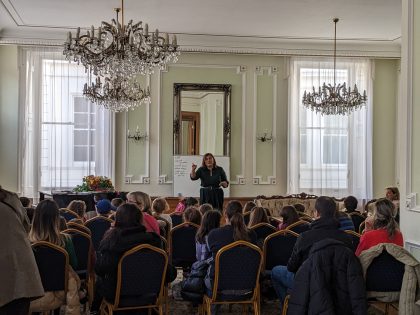 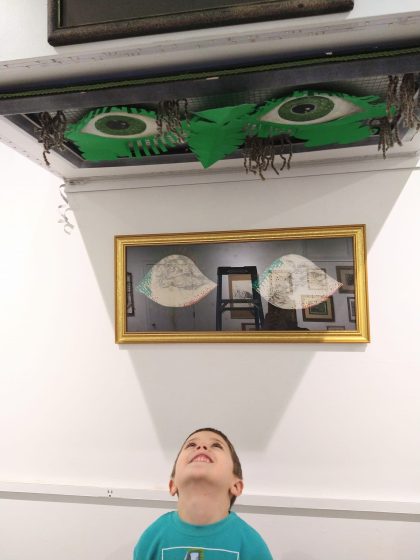 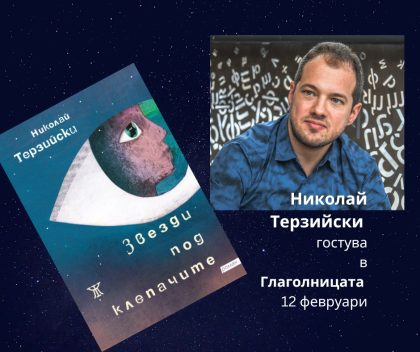 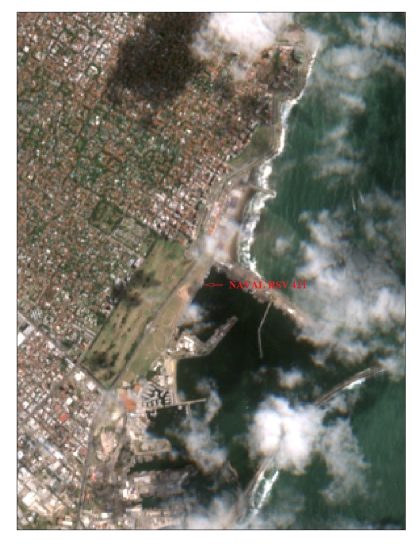 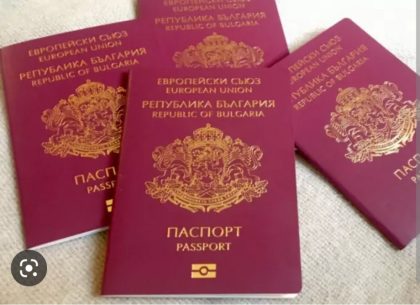