The American University in Bulgaria leads all Bulgarian universities in terms of the employability of its graduates and the incomes that they earn according to a new national ranking system launched by the Bulgarian Ministry of Education in November 2010. In addition, AUBG has the best academic and residential facilities in the country.

All five of the academic programs at AUBG that were listed – Economics, Computer Science, Business Administration, Political Science, and Journalism and Mass Communication—were ranked as amongst the top in the country, with Economics listed as Bulgaria’s best.

“These achievements are astonishing given that the University is just entering its 20th year and operates in an area in which liberal arts colleges are not known,” said Dr. Cyrus Reed , AUBG’s newly appointed Provost.

The ranking system, commissioned by the Bulgarian Ministry of Education and developed by independent consultants, draws information from international and national data banks, as well as public opinion polls, and universities’ databases. The rankings are dynamic—as data from these sources changes, the rankings will automatically change.

“We welcome this effort by the Ministry of Education to provide accurate and objective information to Bulgaria ‘s young people. We are particularly pleased that the results recognize AUBG’s excellence and our University’s contributions to the higher education landscape in Bulgaria ,” said AUBG President David Huwiler .

“AUBG follows the model of the highly selective, residential, liberal arts university—the classic American model. We emphasize a very selective admissions process, very high quality academic programs, small classes, and personal attention. In addition to being the most selective of all of the American universities abroad, we are one of the most international universities in the world: 70% of our entering students are international, and our students come from 40 different countries, ” Huwiler added.

American University in Bulgaria
AUBG is a private American-style liberal arts university located in Blagoevgrad , Bulgaria . The University has assumed a unique and critical educational role in the dynamic region of Southeast Europe through its emphasis on preparing students for leadership, community involvement, careers, and advanced study. AUBG is accredited both in the US and in Bulgaria . Courses are taught in English by high-quality faculty coming from four continents, experienced in teaching in a multicultural, learner-centered environment. The highly talented international student body is open to knowledge and ready to grow intellectually, professionally, and personally. Currently, there are about 1,100 students studying at AUBG, representing 40 countries. The success of the University is attested by the 3,000 alumni who have already found their place in prestigious companies, started their own successful businesses, or have continued their education at renowned universities worldwide. For additional information please visit www.aubg.bg. 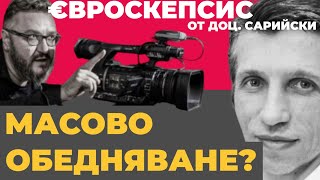 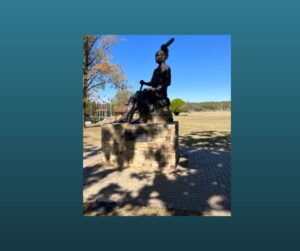 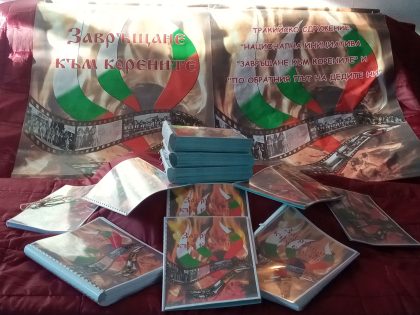 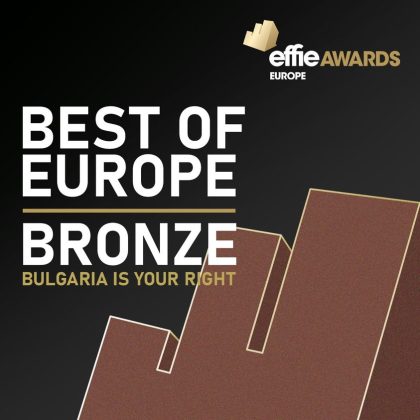 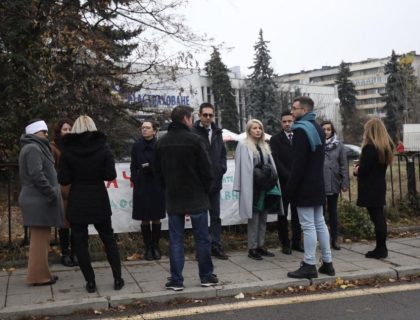