Bulgarian Vladimir Koylazov has received the most prestigious award in the movie industry, given by the American Academy of Motion Picture Arts and Sciences, APRAagency.com reported. He was awarded in the category Scientific & Technical Achievement for the original concept, design and implementation of the V-Ray technology, which is used for imagery in productions such as Game of Thrones, Doctor Strange, Dead Pull and many others.

Unlike film Oscars, which are given for achievements over the past year, the Scientific & Technical Award comes as recognition for sustainable achievements in cinema. These academy awards are given to innovators whose inventions have contributed significantly to the quality of film making.

The Academy of Movement Image Arts and Sciences has made accessible the video recording of Vladimir Koylazov’s acceptance speech for the award offered for the unique idea, design and implementation of V-Ray. Watch it on YouTube. 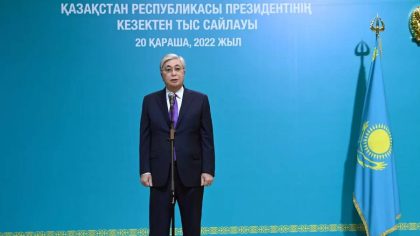 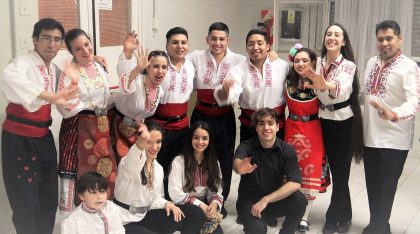 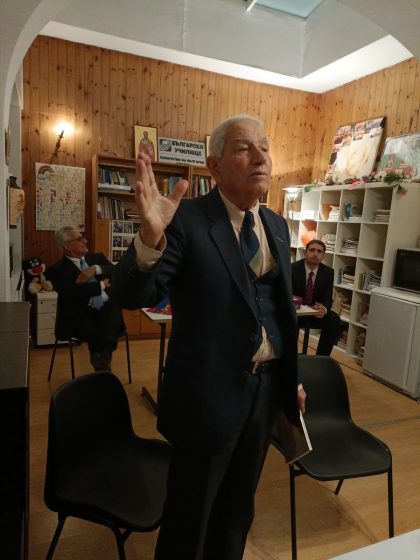