Bobulinski said he raised concerns in 2017 to Jim Biden about Joe Biden’s alleged ties to a joint venture with a Chinese energy firm.

‘
Watch the rest of the interview here (LINK)

Bobulinski, a retired lieutenant in the U.S. Navy, was the former CEO of SinoHawk Holdings, which he said was the partnership between the CEFC Chairman Ye Jianming and the two Biden family members.

“I remember saying, ‘How are you guys getting away with this?’ ‘Aren’t you concerned?’” he told Carlson.

He claims that Jim Biden chuckled.

„‘Plausible Deniability,’ he said it directly to me in a cabana at the Peninsula Hotel,” he said.

In the interview, he outlines how an alleged meeting with Joe Biden took place on May 2, 2017. Fox News first reported text messages that indicated such a meeting. Bobulinski said that it was the Bidens, not him, who had pushed the meeting.

“They were sort of wining and dining me and presenting the strength of the Biden family to get me engaged and to take on the CEO role to develop SinoHawk in the U.S. and around the world in partnership with CEFC,” he said.

He went at length into how Joe Biden arrived for a Milken conference, partly held at the Beverly Hilton Hotel, and how he was introduced by Jim and Hunter Biden to the former vice president.

„I didn’t request to meet with Joe“ Biden, he said. „They requested that I meet with Joe [Biden]. They were putting their entire family legacy on the line. They knew exactly what they were doing.“

He asked why the former vice president would want to meet him.

“Why on 10:38 on the night of May 2 would Joe Biden take time out of his schedule to take time with me, behind a column so people could not see us, to have a discussion with his family and my family and business at a very high level?“ he said.

The meeting on May 2, 2017, would have taken place 11 days before a May 13, 2017, email obtained by Fox News, which included a discussion of “remuneration packages” for six people in a business deal with a Chinese energy firm. The email appeared to identify Hunter Biden as “Chair / Vice Chair depending on agreement with CEFC,” in an apparent reference to now-bankrupt CEFC China Energy Co.

The email includes a note that “Hunter [Biden] has some office expectations he will elaborate.” A proposed equity split references “20” for “H” and “10 held by H for the big guy?” with no further details. Bobulinski has repeatedly said “the big guy” was Joe.

Biden has repeatedly denied being involved with his son’s business dealings.

Bobulinski said he was told by CEFC that it was a $10 million deal that would see a $5 million loan to the Biden family and $5 million was their contribution to capitalize SinoHawk Holdings.

BIDEN PRESSED ON HUNTER BIDEN BUSINESS QUESTIONS AT DEBATE, INSISTS ‘NOTHING WAS UNETHICAL’

The allegations have been denied by Joe Biden and his campaign.

Separately the Biden campaign has said that it released the former vice president’s tax documents and returns, which do not reflect any involvement with Chinese investments.

“Joe Biden has never even considered being involved in business with his family, nor in any overseas business whatsoever,“ Biden campaign spokesman Andrew Bates told Fox News. „He has never held stock in any such business arrangements nor has any family member or any other person ever held stock for him.”

Bobulinski also said that Hunter Biden and Jim Biden were looking to complete deals in places like Oman and Luxembourg, France and Romania – although they had no qualifications with which to do so.

“The only qualification they had was the Biden name,” he said.

Meanwhile, he praised one of the business partners James Gilliar as „sharp“ and „as legitimate as they come.“ But GIlliar had previously told the Wall Street Journal that he was „unaware of any involvement at anytime of the former Vice President.“

Bobulinski also said he wouldn’t have gone public about it if comments by House Intelligence Committee Chairman Adam Schiff that his claims were part of a “Russian disinformation” campaign were retracted. He has then decided to go public to the FBI, Department of Justice, Congress and the media to tell his story.

“This isn’t a political decision, people were accusing my family of treason after I defended my country,” he said.

As for what the deals could mean in a potential Biden administration, Bobulinski said that he believes Joe Biden and his family are “compromised.”

“I just don’t see given the history here and the facts how Joe can’t be influenced in some manner based on the history they have here with CEFC,” he said.

“I think the American people should be demanding that this is investigated,” he said.

He also said he had received death threats and had spoken to the FBI about the danger to him and his family, but hoped he would become irrelevant as the facts came out.

„Hopefully I will go stage left and hopefully our government and appropriate people in the Biden family will go on record and provide facts to the American people,“ he said. 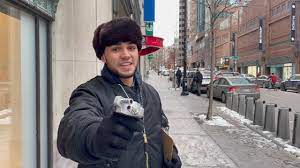 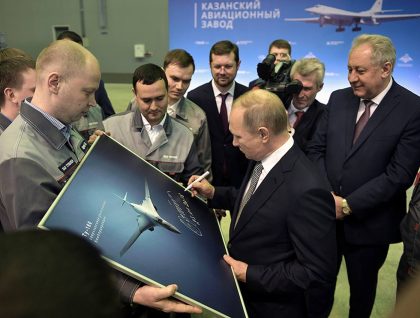 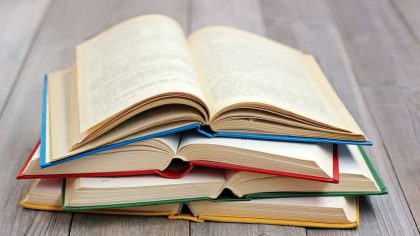 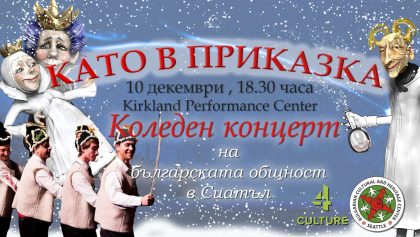 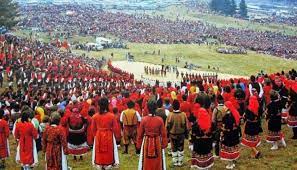